June 13, 2011
Rep. Darrell Issa introduces the DATA Act in the House of Representatives.

May 31, 2016
World Economic Forum
Shaping the Future of Construction -A Breakthrough in Mindset and Technology

June 27, 2016
Mark Sands - Moneyball For Construction
First in a series of articles on the value of data for the construction industry.  ​Link to all articles

February 23, 2017
Baseline to Build On
Initiative to develop a data standard for construction

March 29, 2017
XBRL US is hosting a surety webinar - Standards to Automate Processing for Contractors, Agents & Sureties

DataCity is a new initiative that brings together start-ups, city governments and businesses, to design data-based climate change solutions.

The Global Covenant of Mayors for Climate & Energy Introduces Innovate4Cities: A Cities-Driven Research and Innovation Agenda and Partnership with Google to Empower Cities Tackling Climate Change​

US Department of the Treasury's Listing of Approved Sureties Department Circular 570 - Referred to as the T-List.

The T-List utilizes the NAIC number to identify surety companies.

IN ORDER TO improve construction productivity, we need to spend less time tracking the work that we did, so that we can spend more time doing. CPC intends to collaborate with the U.S. chapter of XBRL (Extensible Business Reporting Language), as well as the Construction Specification Institute (CSI) to form a CDX task force committee focused on aligning standard Metadata fields from bid pre-qualification forms to final payment applications.

WE WILL on a pioneer project by capturing redundant form fields and integrating them with XBRL and CSI taxonomy standards. The proposed benefits include a CDX-certified integration, which would allow for an automated check of XBRL and CSI administrative data, improving quality of financial and progress reporting data.

SEE Action is a state- and local-led effort facilitated by the U.S. Department of Energy and the U.S. Environmental Protection Agency to take energy efficiency to scale and achieve all cost-effective energy

Baseline to Build On

THE ROLE OF XBRL IN OVERCOMING CLIMATERELATED REPORTING CHALLENGES ​​

Take urgent action to combat climate change and its impacts

and/or data reporting
The federal legislature has pending legislation that will provide funding to federal agencies that are trying to modernize their operations by transitioning to digital and the cloud.  They would need the XBRL/FIBO data sets to accomplish their objective of administering contracts in compliance of the DATA Act, and this legislation will give the funding to those that take it on.

Solar for Small Business and Veterans

How to Hire Veterans in Solar Energy

The Solar Industry and U.S. Veterans

GRID Alternatives and Wells Fargo Partner Up to Train 1,000 Veterans in Solar - November 2015

Modernizing Government for the 21st Century

The President’s New Management Agenda: Data is a Key Driver of Government Reform

Solar Risk Management: What Is It and Why It Matters to Investors, Sponsors & Asset Managers 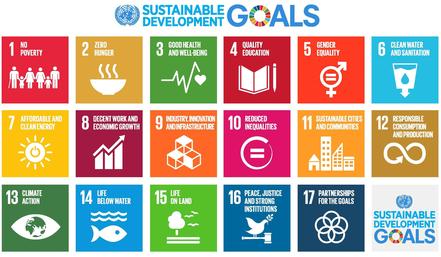 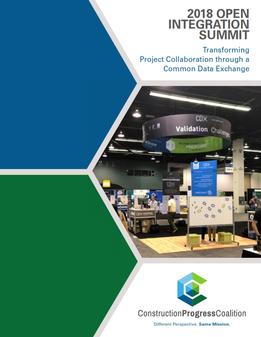 The company’s pledge is designed to promote the shift to a low-carbon economy. More than $100 billion will go toward financing clean technology and renewable energy projects.